Brick Forcefury’s life as a Border Security Agent takes a turn for the worse when his life-long partner is killed during a simple routine patrol of The Wall. While dealing with his grief, Brick struggles to adapt to a normal life, blaming his problems on The Liberal Agenda. When he finally returns to the force, he is partnered with a new, half-alien partner, which he resents. Forced to work together, he eventually learns to respect that what he once feared, and together they team up to save the nation from an alien menace. 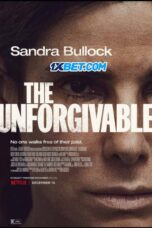 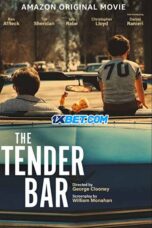 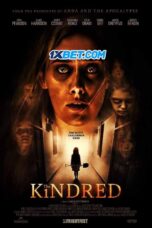 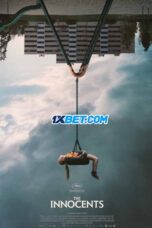 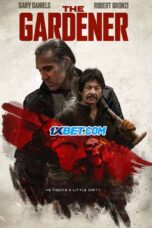 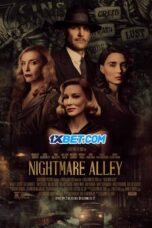 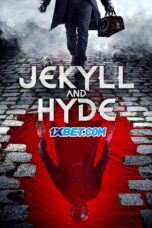 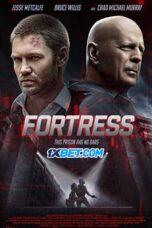 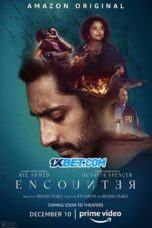 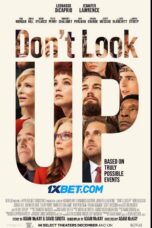