Skip to content
Home Action TEKKEN: Kazuya's Revenge (2014)
Use Mirror Server if the problem with video | Use the download button in the player while the movie is playing to download | Use CC in Player to see the translation / subtitle options available | Use the Google Chrome browser to watch movies | Use IDM if the download button is not available

A young man, Kazuya Mishima, wakes up alone in an unfamiliar hotel room without any recollection of who he is or how he got there. He is tormented by flashes of his past and by the face of an ominous stranger. The next thing he knows, Kazuya is ambushed and kidnapped by an underground crime organization and, soon after, turned into a ruthless assassin. During a mission to assassinate a man named Brian Fury, Kazuya finds that his target harbors clues to his true identity. With the help of Fury and a female assassin, Kazuya follows the clues, leading him to the lab of his reoccurring flashbacks. Here, he will finally confront his past and the ominous man of his nightmares – Heihachi Mishima, face the ultimate betrayal, and Ieam the truth about who, and what, he really is. TEKKEN 2: KAZUYA’S REVENGE is non-stop action from the first scene to the last. 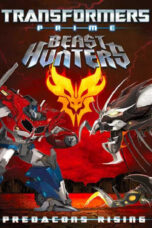 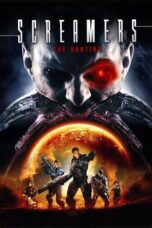 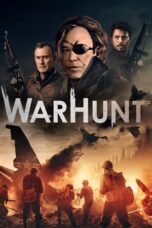 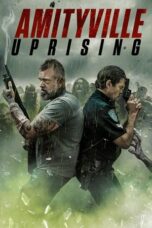 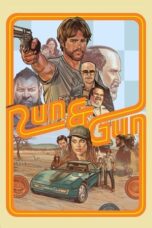 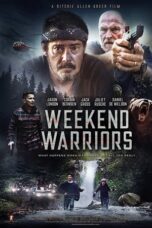 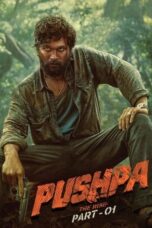 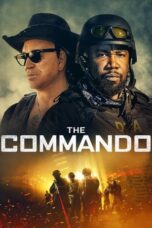 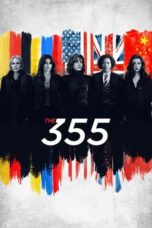 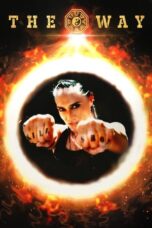